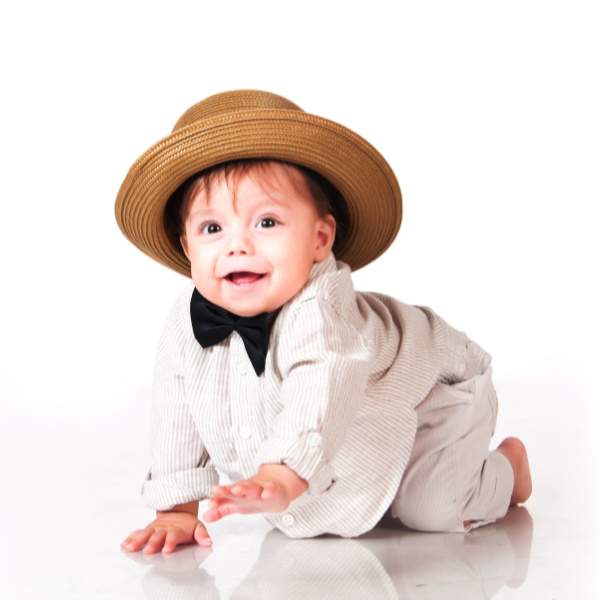 Do you like timeless, classic baby names? Me too!

Choosing a baby name is tough. There’s a lot of pressure to choose something that’s unique and cool, but it’s easy to fall into trends that go out of fashion. So, let’s choose a vintage boy name that 1., has a fantastic meaning and 2., will never go out of style!

The classic boy names on this list have stood the test of time. Many of these names were consistently popular through the 19th and 20th century, and still are ranking on baby name charts. Not only that, but I’ve included the meanings and origins of each name, so your choose will be catered perfectly to your little one.

50 Vintage Baby Names that Never Go Out of Style

Allen has held steady in the U.S.’s top 200’s until about the 1990s. Although it’s not as popular, it’s still considered a staple among American names. Ironically, Allen is actually Celtic, originating from the Gaelic name Ailin. It means “handsome” or sometimes “Little Rock.”

This name has held steads for over two thousand years. It’s Greek for “Defender.”

If you’re a fan of biblical names, check out Benjamin. It’s vintage boy name that has Hebrew roots! Benjamin means “son of the right hand.”

Like Allen, Bruce’s popularity has remained steady since the 1800’s until it’s recent decline in the 90s. Bruce has a vibrant history in England and Scotland. It means “willowlands.”

If you’re looking for something a little edgier than Bruce, check out Bryce. It’s an old Scottish name meaning “freckled.”

There is no better classic boy name than Charles! Charles is a French name that means “free man.”

Is faith a major factor in your baby naming process? Christian is one of the most simple classic boy names on this list, but it’s powerful. It literally means “follower of Christ.”

Many vintage baby names have Celtic roots. This common Irish name is the anglicized version of Conchobhar, meaning “lover of wolves.”

Daniel is a strong Hebrew name meaning, “God is my judge.”

Yet another classic biblical name! David is Hebrew for “beloved.”

Derives from a celtic tribe. It means “defender.”

If you want to put a spin on the name John, check out Evan. It’s the Welsh version of John, which means “grace of God.”

This classic name for boys stems from the Irish Fion, meaning “fair.”

Do you love rustic names? Forest is a classic!

Regal yet strong, George was the name until about the 1950s. It means “farmer.”

Definitely one of my favorite classic boy names on this list! Griffin is an old Welsh name referring to the mythical beast. Not surprisingly, it means fierce or dangerous.

This pet name for Harold is of Germanic origin and means “army ruler.” It was very popular in the 80s, but it’s recently seen an uptick (Harry Potter, anybody?)

This rustic classic baby name soared in popularity in the 90s and hasn’t looked back since!

Like Evan, Ian is a version of John. Ian is of Scottish origin.

Like the Biblical name Isaac, Ike means “he will laugh.”

Yet another awesome Biblical name! Hebrew is for “supplanter” or someone that takes what isn’t his. If you know the story, it totally makes sense!

Kenneth is one of those classic boy names that doesn’t get enough love anymore. It originates from the Gaelic name Cainnech. It means “handsome.”

Kyle is a cool name that spiked especially in the 90s. It means “narrow.”

This pet name stems from the Latin name Leonard meaning “lion strength.” It has some pretty cool namesakes too, like Leonardo daVinci and Leonardo DiCaprio (or maybe Lynyrd Skynyrd?).

Matthew is Hebrew for “gift of God.”

I think you’re probably noticing a trend now with these classic boy names. A lot fo them are Biblical and many are from Hebrew origins. Any classic baby name list is incomplete without Michael. It means “who is like God.”

Nicholas is a classic name that has given way to the modernized form, Nick. It’s Greek and means “victory of the people.”

I don’t think I can mention this name without thinking about Pierce Brosnin. It’s an English name that means “son of the piersman.” Alternatively, you could go with the Greek origin, “Peter,” which means “rock.”

This is a Germanic name meaning “bright.”

This classic unisex name refers to the beautiful bird.

Originally a surname, Ryan is Irish for “little king.”

Ready for another rendition of John? Check out the Irish version, Sean.name

Stephan has ranked at the top of the baby name charts since the 1800s. It’s a Greek name that means “renown.”

Tad isn’t quite as popular today, but it could definitely be considered a classic name for boys. Most parents refer back to Thaddeaus. It’s a Aramaic name, meaning “heart.”

Are you a romantic? Tristan is a beautiful celtic name meaning “sorrowful,” much like the classic tale of Tristan and Isolde.

Tyler wasn’t even on the baby name charts until the late 70s, after which it soared into popularity. It’s actually an Old French name, meaning owner of taverns.

If you’re looking for an ancient classical name, look no further than Ulysses! Ulysses is actually the Latinized version of Odysseus. It means “wrathful or hater.”

This name is Greek for “victory.”

Or, you can try the Latin version, Vincent.

I theorize that this name was made popular by Chuck Norris. It’s German for “highwayman.”

Do you love the idea of naming your little boy after a historical figure? Winston Churchill is a great namesake. Winston is old English for “joyful stone.”

Z names are the coolest. Zeke is definitely increasing in popularity right now! Most of the time, Zeke refers to the old name, Ezekial, meaning “God’s strength.”

What are Your Favorite Classic Boy Names?

Alright! There’s a few traditional boy names to get you started. I love these names because they’re not “old” sounding and they have great meanings. Did you see any you liked?

If you’re looking for more inspiration, check out a few more of our baby names lists below. 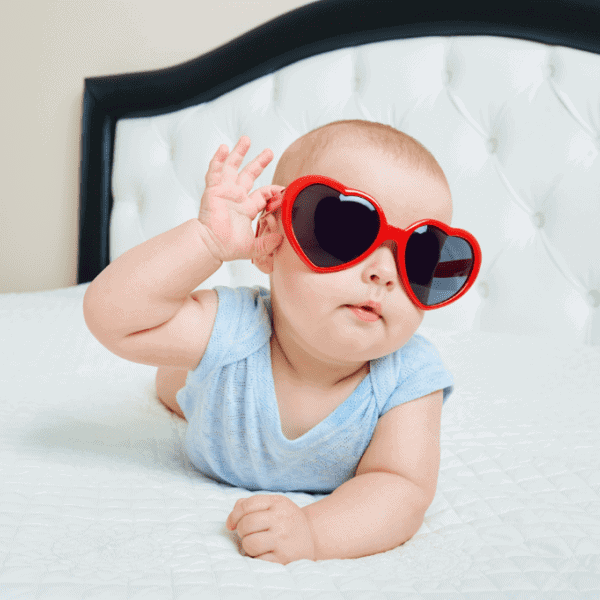 Italian names for girls are sweet, rich with tradition and history, and roll off the tongue like honey. If you have Italian roots, chances are you want your daughter to share in that heritage. So, in this post, we’re going to look at some popular and unique Italian girl names. The idea is to give… 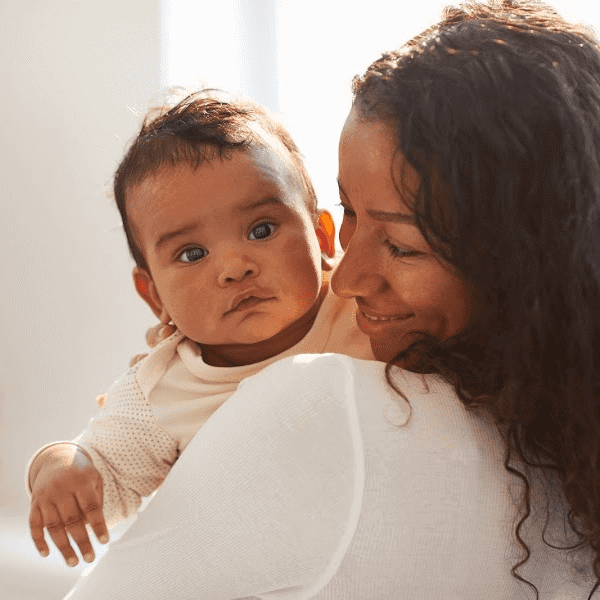 The first couple days with my daughter were a dream. My L&D nurses were incredible. If I had an issue with breastfeeding, they helped. My daughter made a weird noise that freaked me out? They reassured me. I’m a little embarrassed to admit this, but they actually helped me bathe her for the first time…. 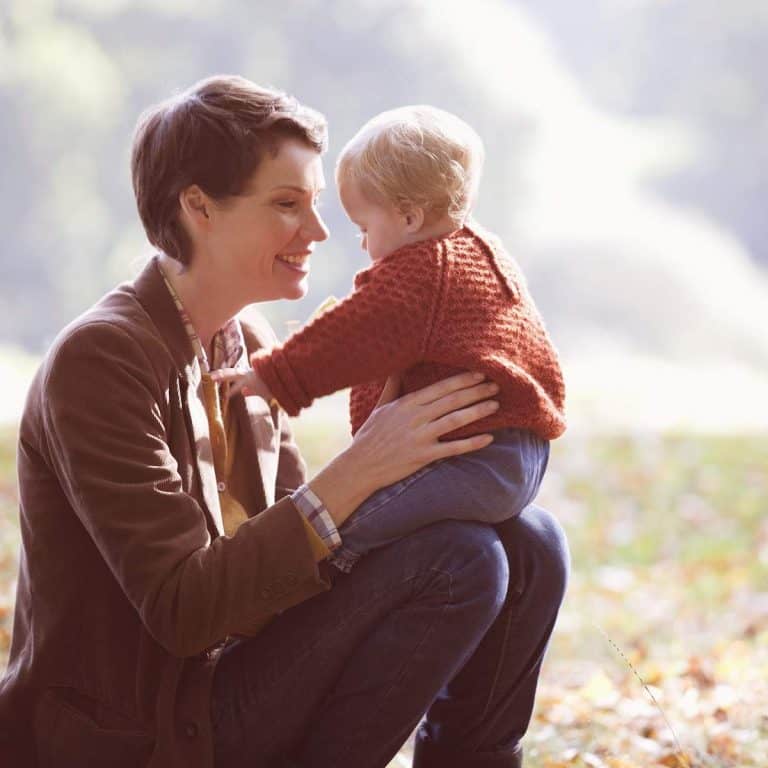 In my humble opinion, Fall is the most beautiful season of the year. Crimson and umber leaves, pumpkin spice lattes, boots, and nippy weather. What’s not to love? And giving birth to a Fall baby? Even better! My second daughter was a fall baby and you’d better believe that I extensively researched every autumn baby… 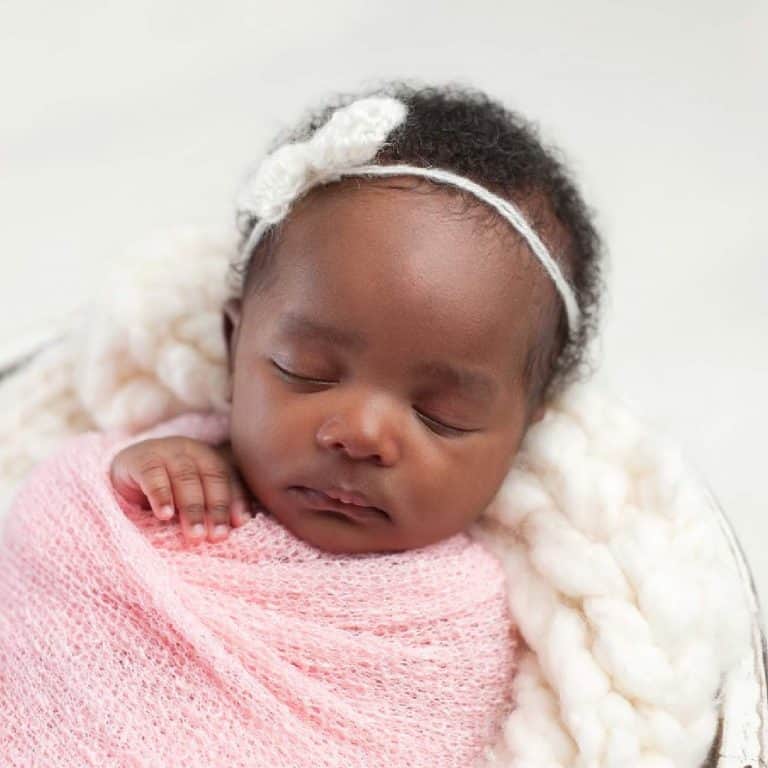 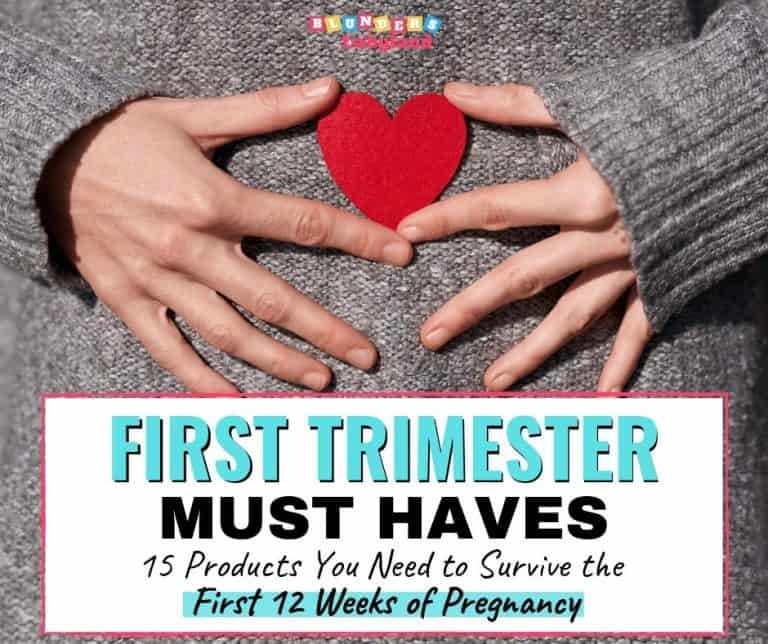 So, this is it. The doctor confirmed it and you. are. pregnant. How do you feel? Excited? Maybe a little overwhelmed?   If you’re anything like me, early pregnancy kind of feels like you’ve been thrown in the middle of an ocean with only a floatie to get you to shore. You know the general… 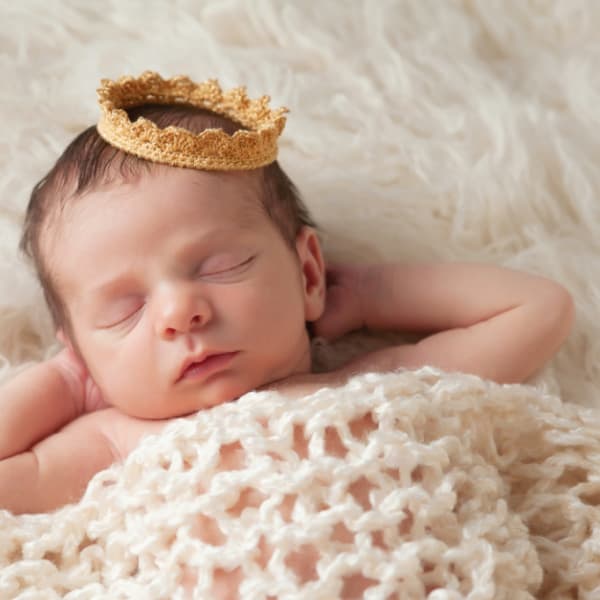 Are you a huge Disney fan? As in, seen pretty much every movie, subscribed to Disney+ (obviously), and already scouring the Disney store for cute outfits? Me too! That’s exactly why I created this list of Disney boy names. Disney has so many likeable characters and incredible stories. This is the perfect combination for a…